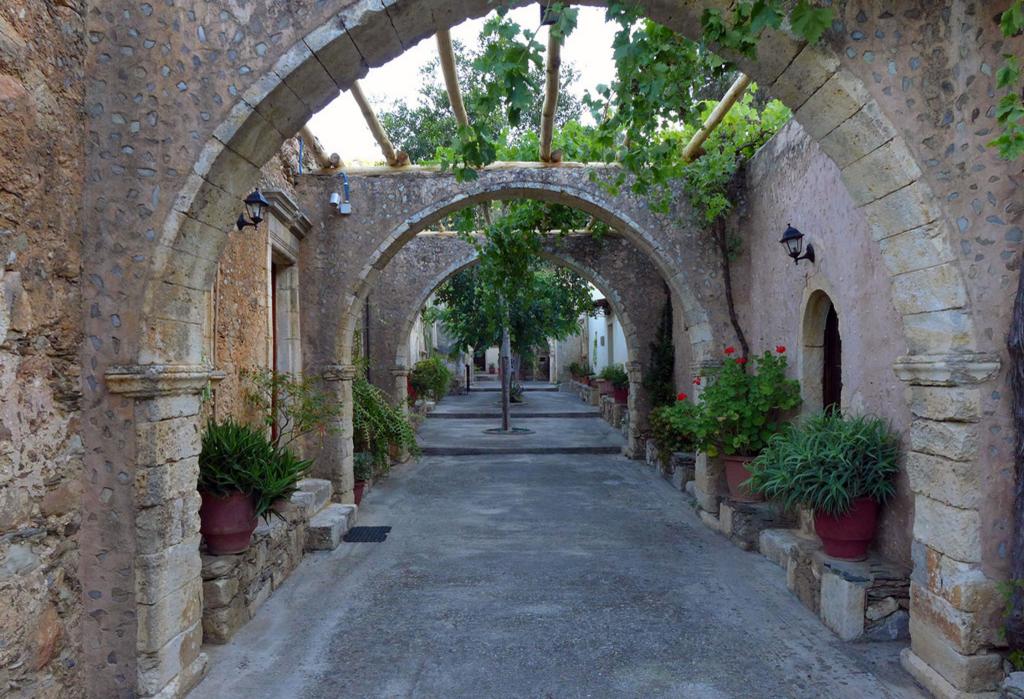 The Monastery Attali or Bali is built over the hill of Agia Ypakoi, west of Bali, with panoramic sea views to the sea and close to the main road connecting Rethymnon to Heraklion. The region was isolated till 1970, when the highway was constructed, and thus monasticism and asceticism flourished till then.The monastery of Bali is a male monastery dedicated to St. John the Baptist. The complex is built in two levels. Next to the impressive entrance of the monastery there were the stables, while around you will see the old mill, a pottery workshop, a bakery and, opposite, the monk cells and the refectory (which is decorated with frescoes).The church is not in the middle of the yard, as used in Crete, but on the northeast side of the complex and outside it. In onder the monks to feel safe from the frequent pirate raids, since it is located close to the sea, there was a heavy door that isolated the stairs leading to the temple. Thus, there was a kind of fortress within which all the basic amenities were surrounded, but still the temple was left out of it!Bali area has played an important role in the local history, as its bay was one of the key points for supplying the rebels with ammunition and for communicating with liberated Greece. The Turks tried several times to occupy the area, causing also severe damages to the monastery. It is characteristic that in Sifnos there is another monastery named Bali, which is believed to be the monastery where the monks of Attali transferred the sacred icon of Our Lady, so as to save it from the Turkish hands. 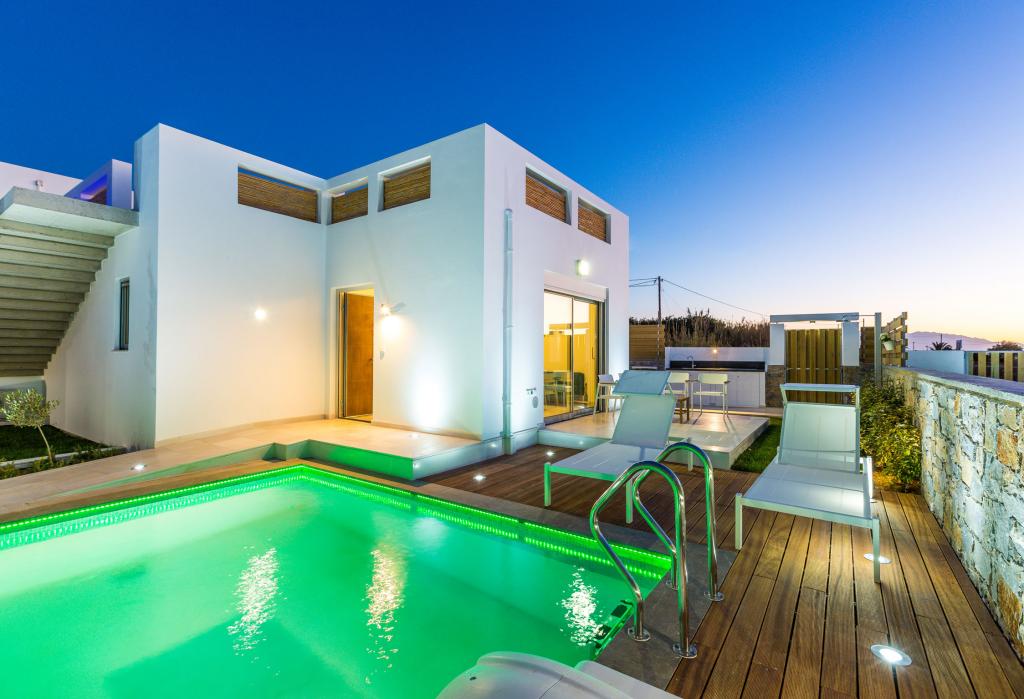 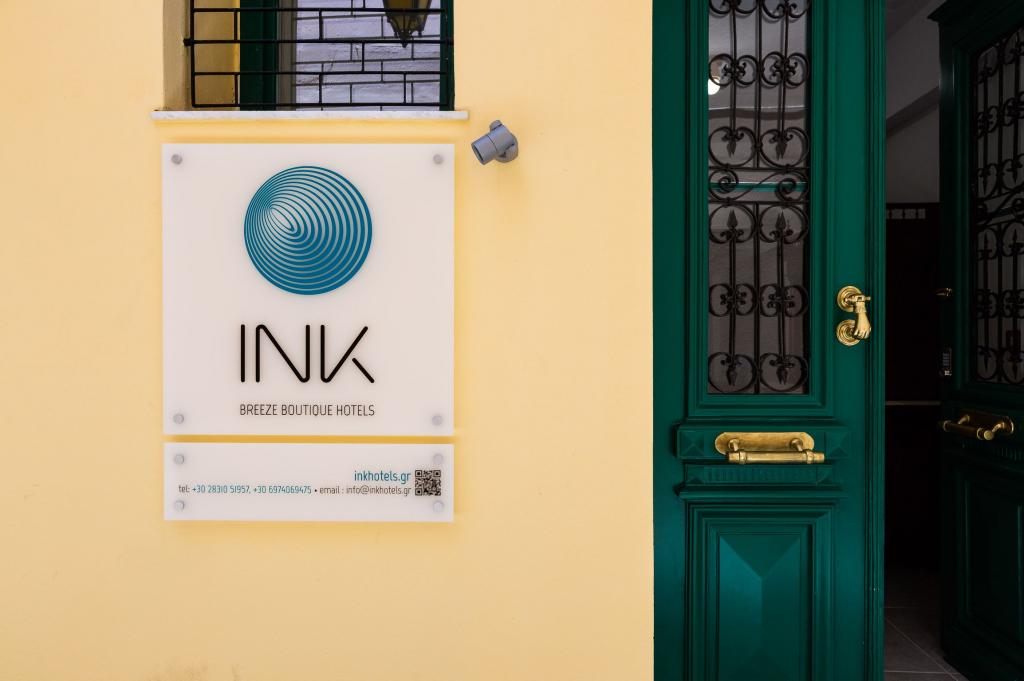 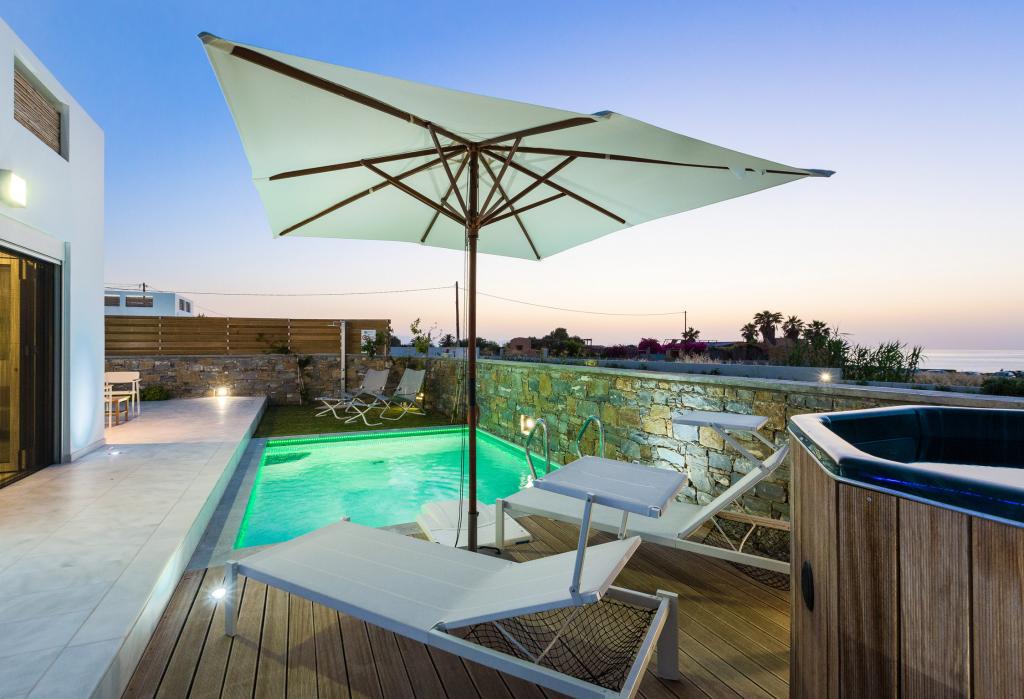 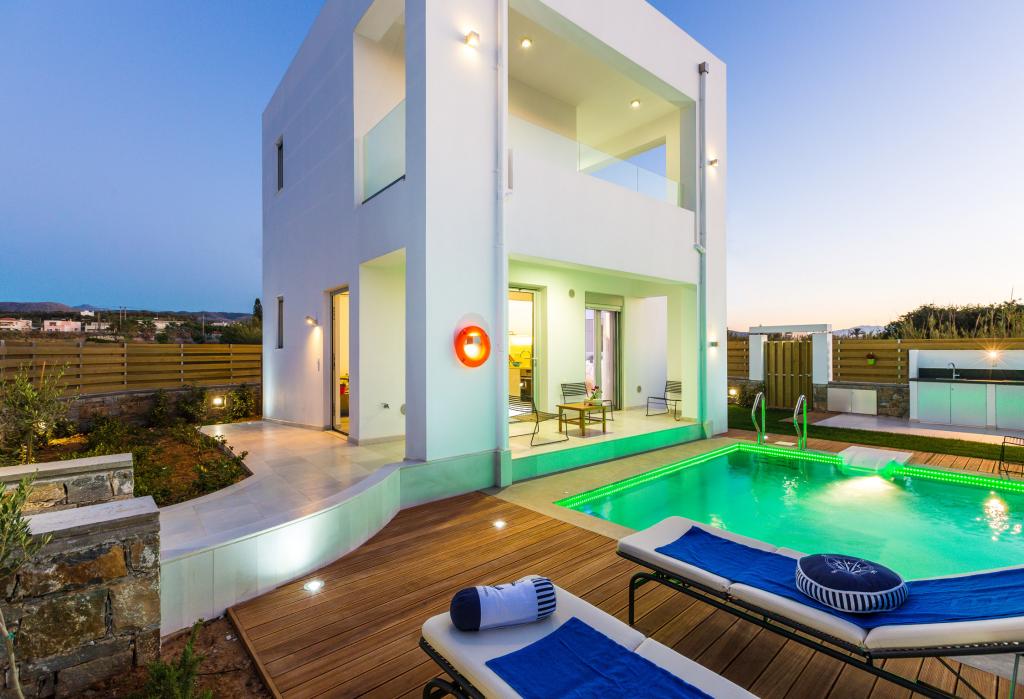